BREED AFFAIRS LIAISON OFFICER
Julie Jordan’s current term as the Gippsland BLO spans more than 15 years of dedicated service. Other than a short break in the late 1990’s and Early 2000’s Julie has held the position for more than 18 years. However, all things must come to an end and at the 2017 branch AGM members elected Mr David Hynd as the new Gippsland BLO. Julie will continue to serve the Gippsland branch as part of the General Committee. Dave will now move from the position of Chief Instructor that he has held for the past two years into the BLO role. The members of the Gippsland branch would like to thank Julie for her service to the role of BLO and look forward to working with Dave when he takes over at the end of March. 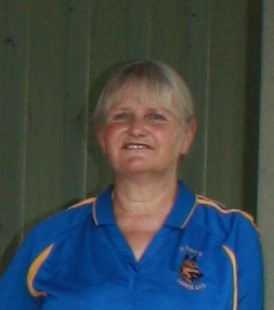 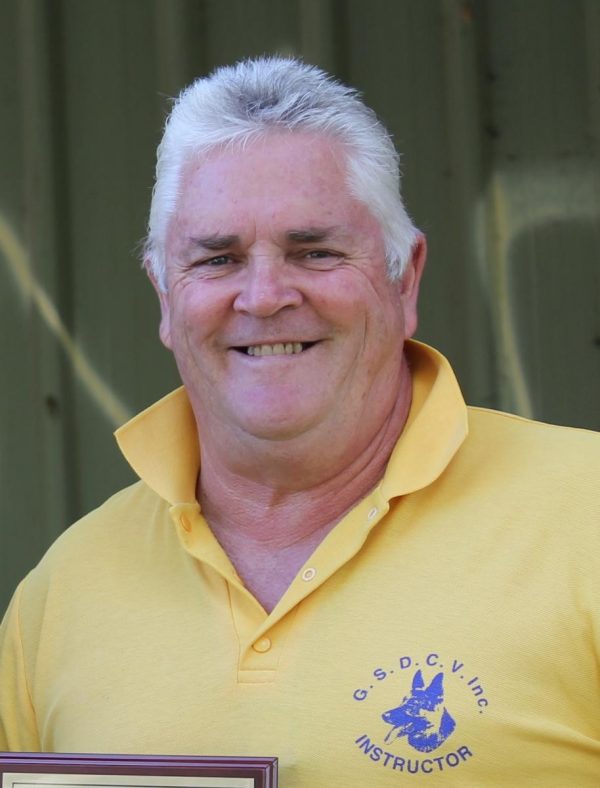